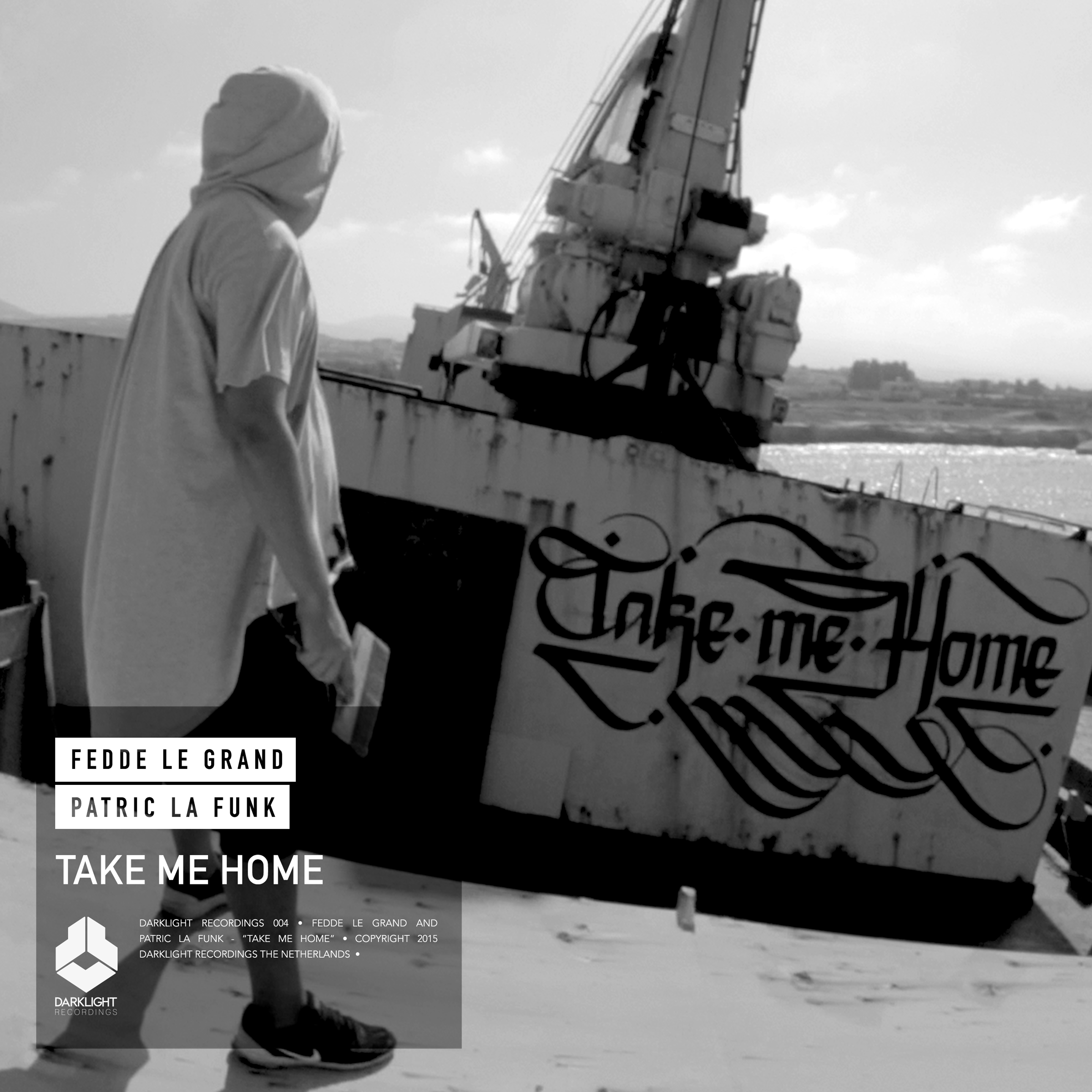 Just mere weeks after the release of Robotic comes a brand new one from Fedde Le Grand. This time he’s sharing the honors with Patric La Funk on the anthemic Take Me Home. 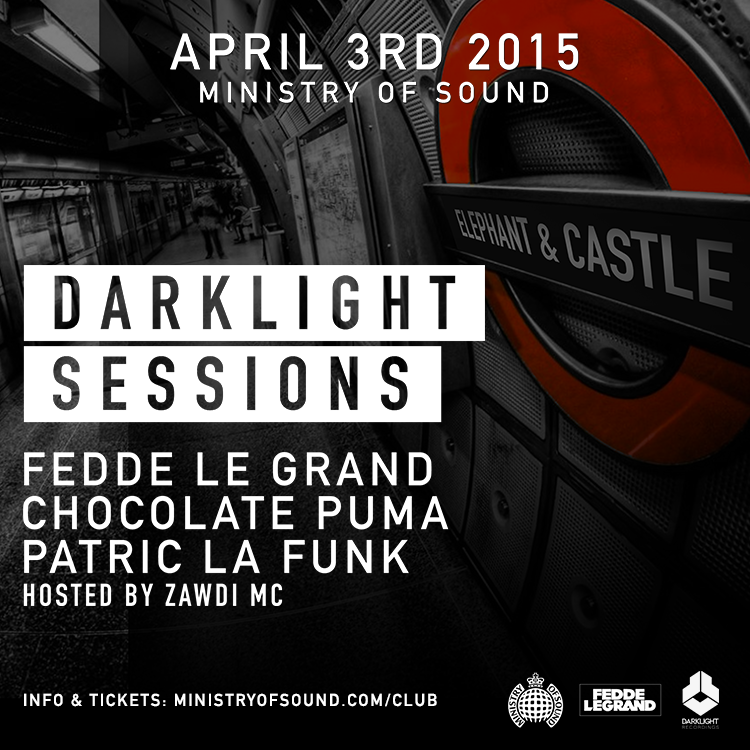 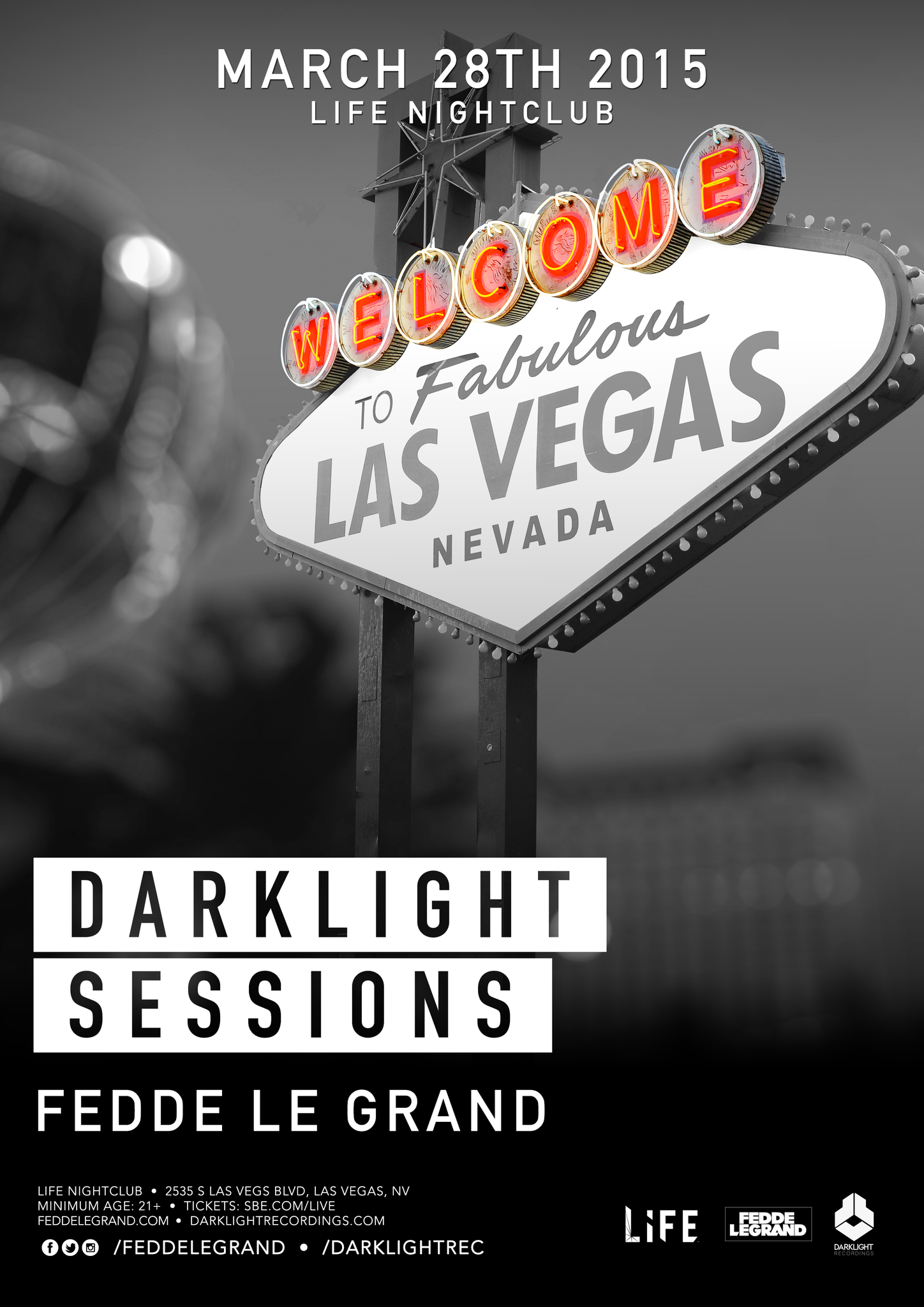 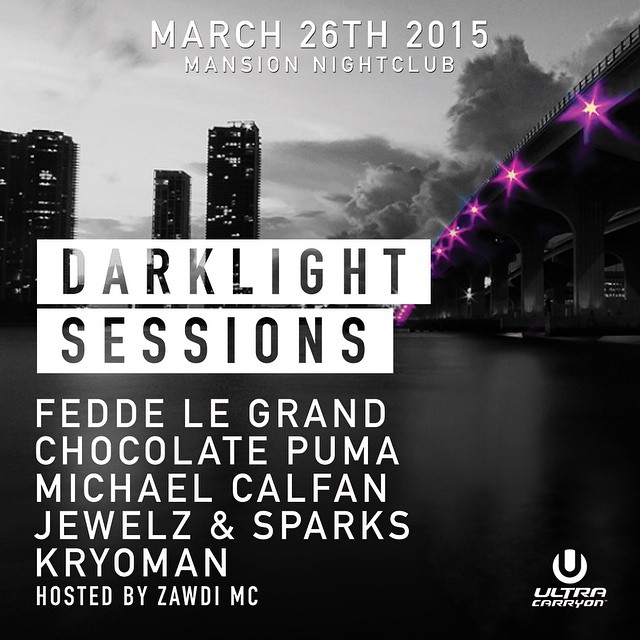 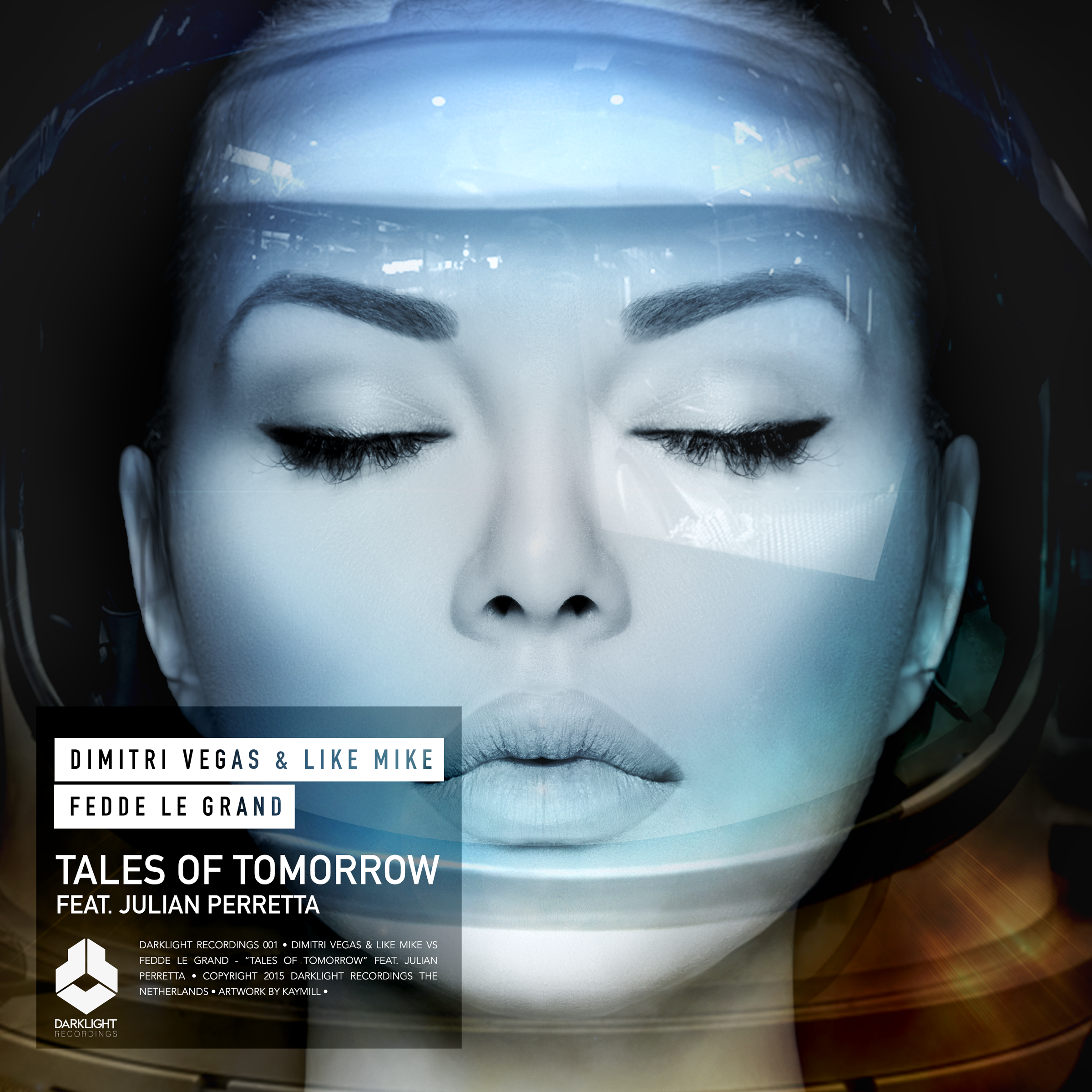