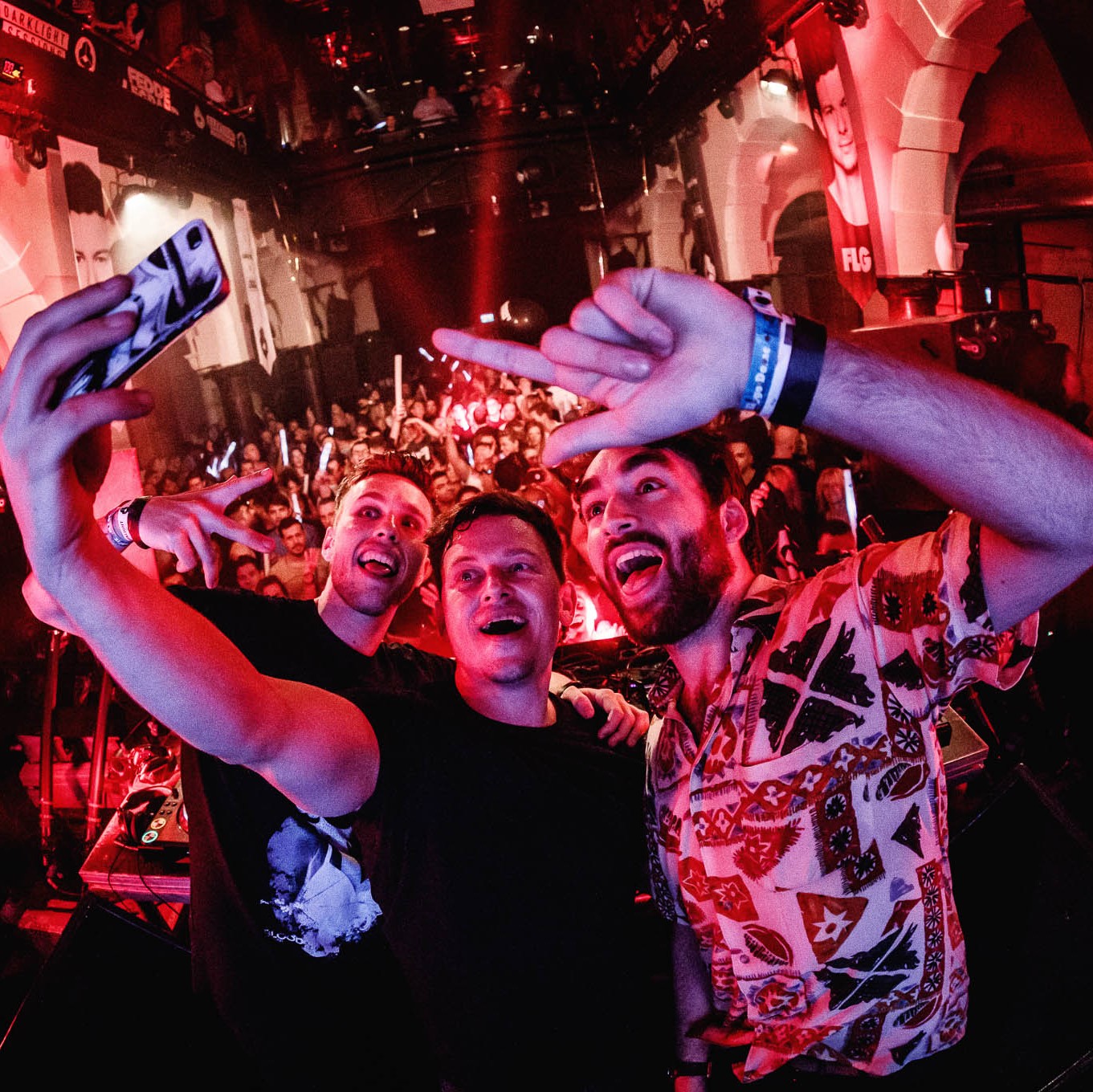 Never one to be short of surprises, Fedde Le Grand went out of his way to bring you the most unique experience possible by homing his yearly Darklight Sessions ADE night in the newly renovated Hotel Arena. 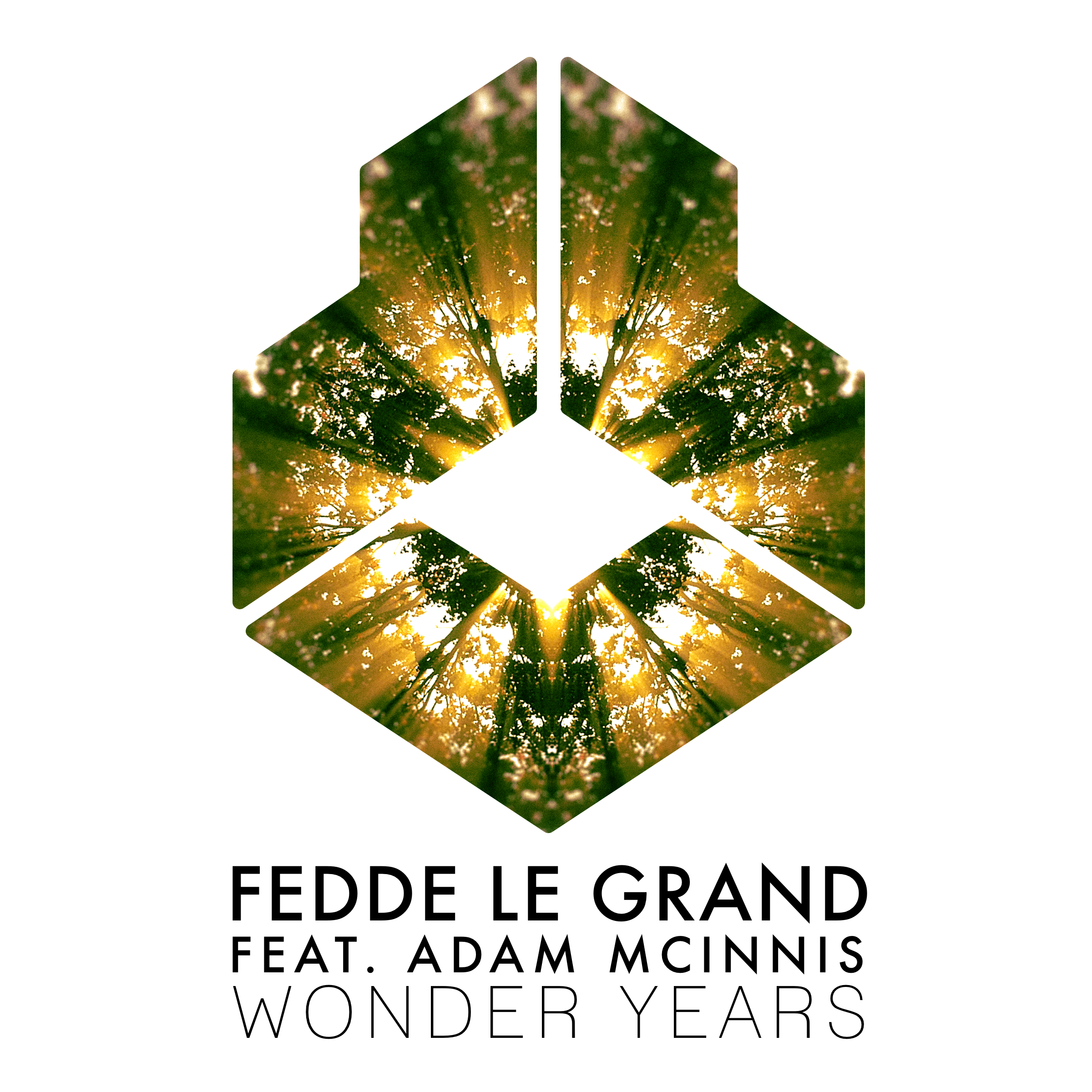 Now Fedde has taken on the more pop-centric side of dance music, with ‘Wonder Years’, out now via Darklight Recordings. 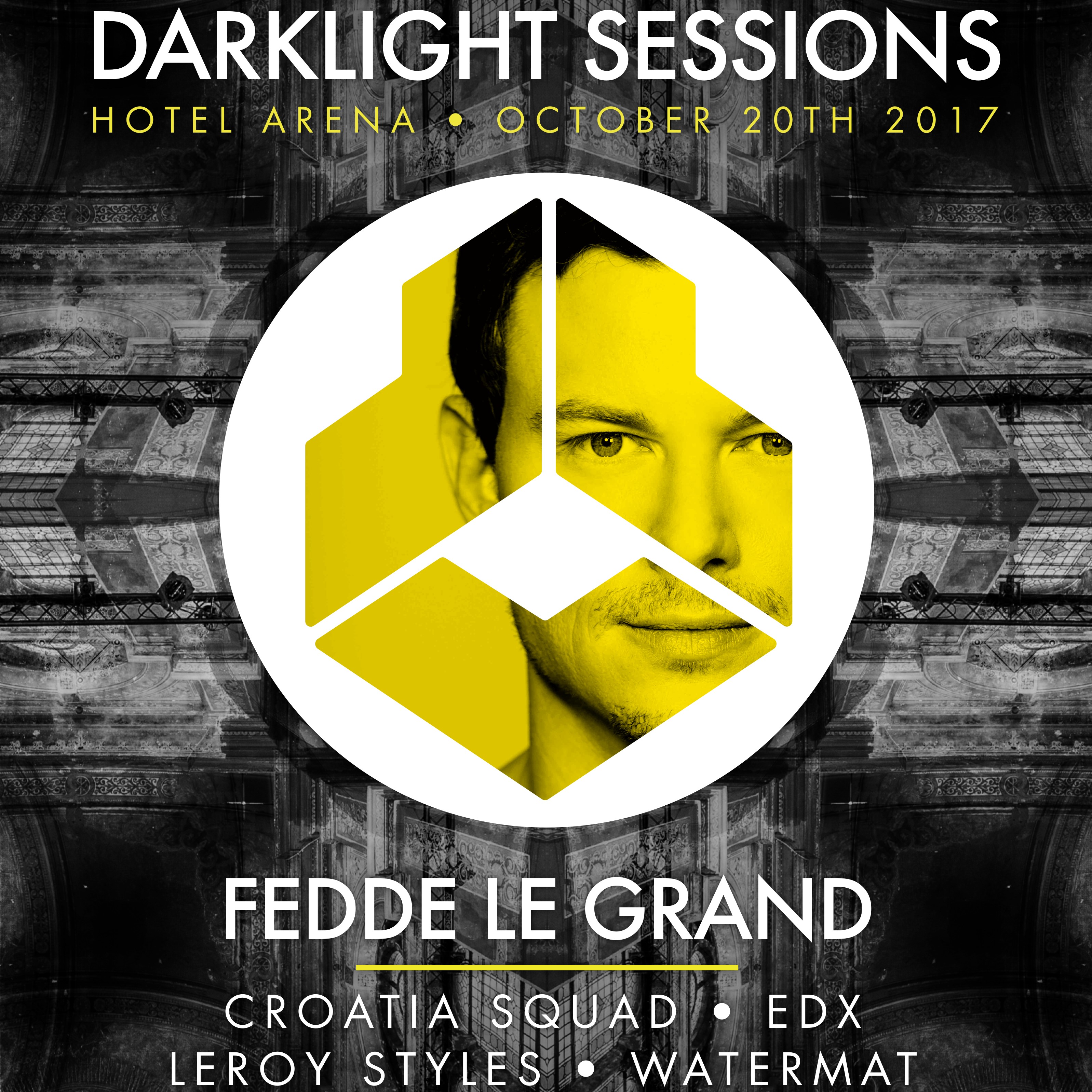 Never one to be short of surprises Fedde Le Grand is going out of his way to bring you the most unique experience possible, bringing his 2017 ADE night to the newly renovated Hotel Arena. 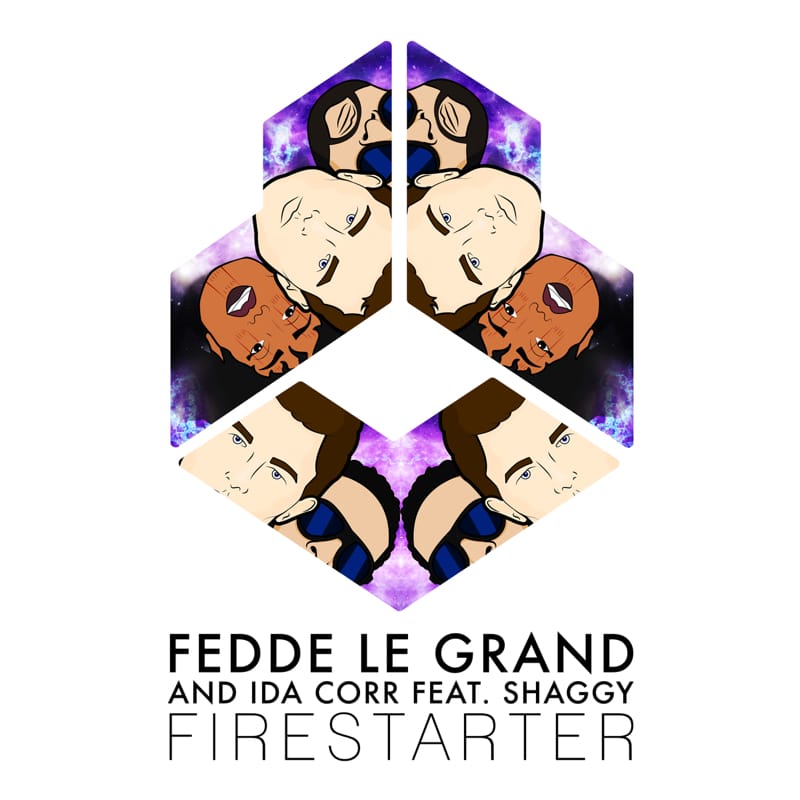 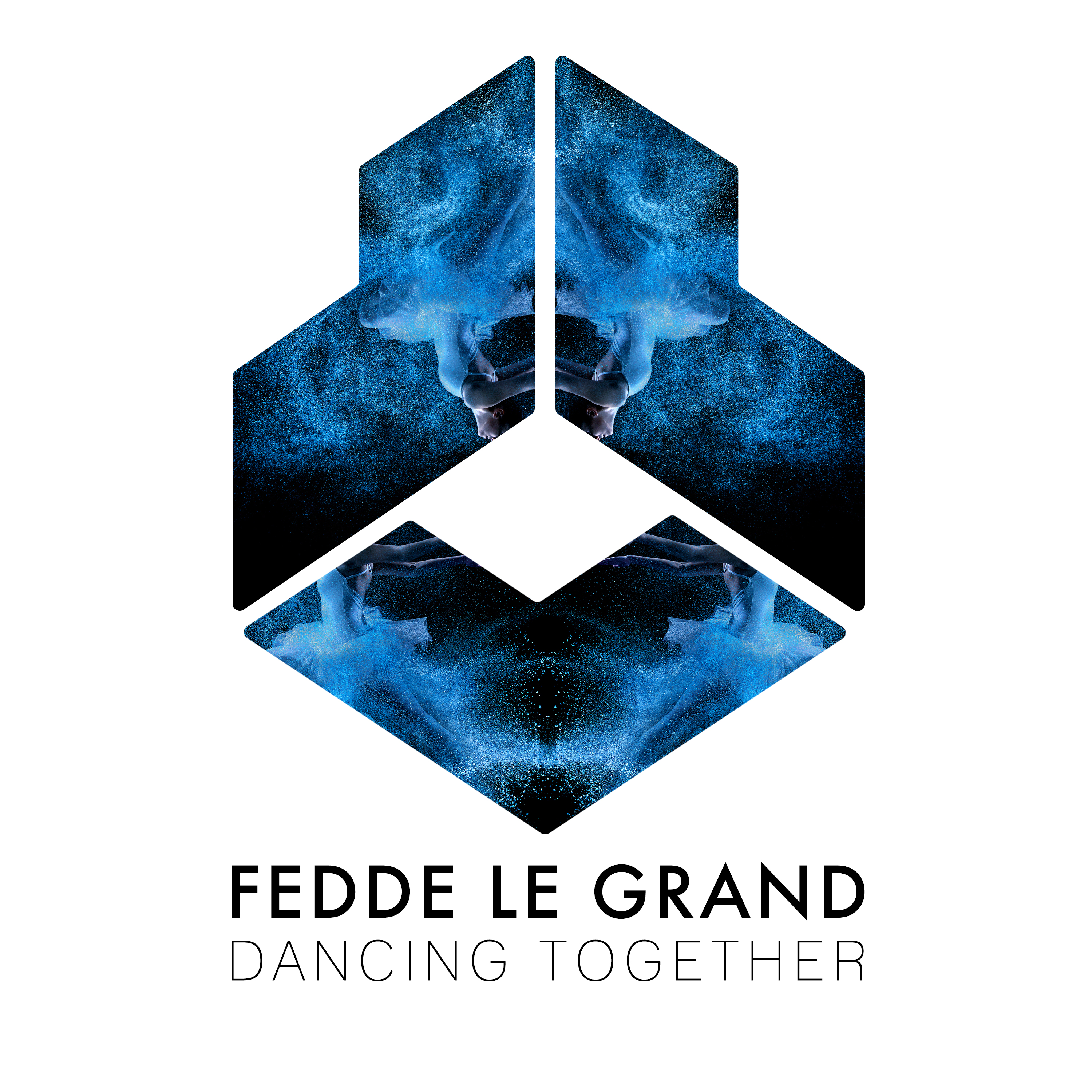 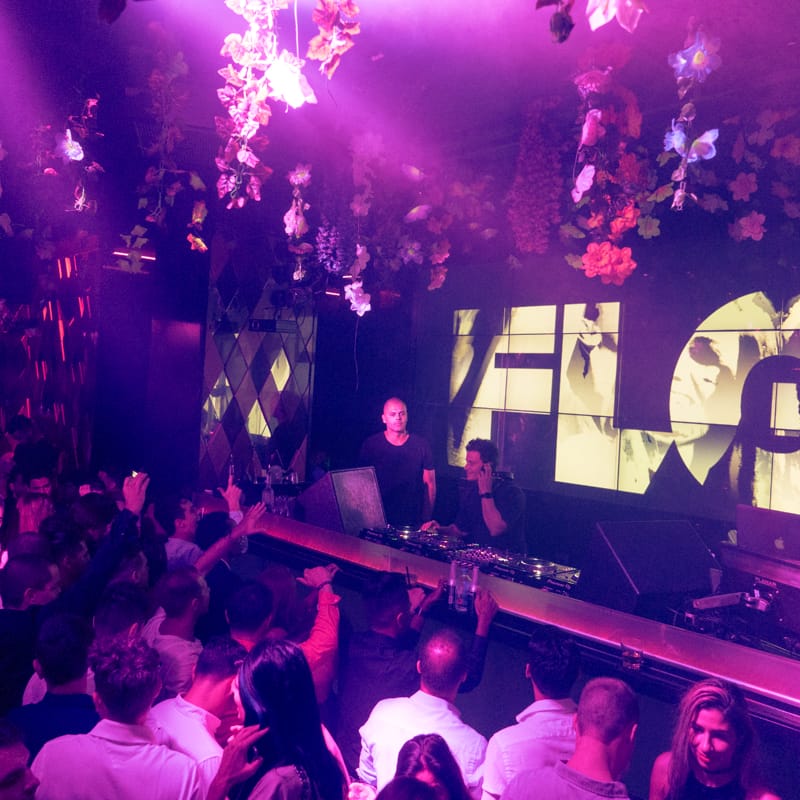 Darklight Sessions at WALL Miami was on fire!! For all of you who joined us, thank you so much for the amazing night! For those of you who unfortunately had to miss it, we have a aftermovie which you can watch here. 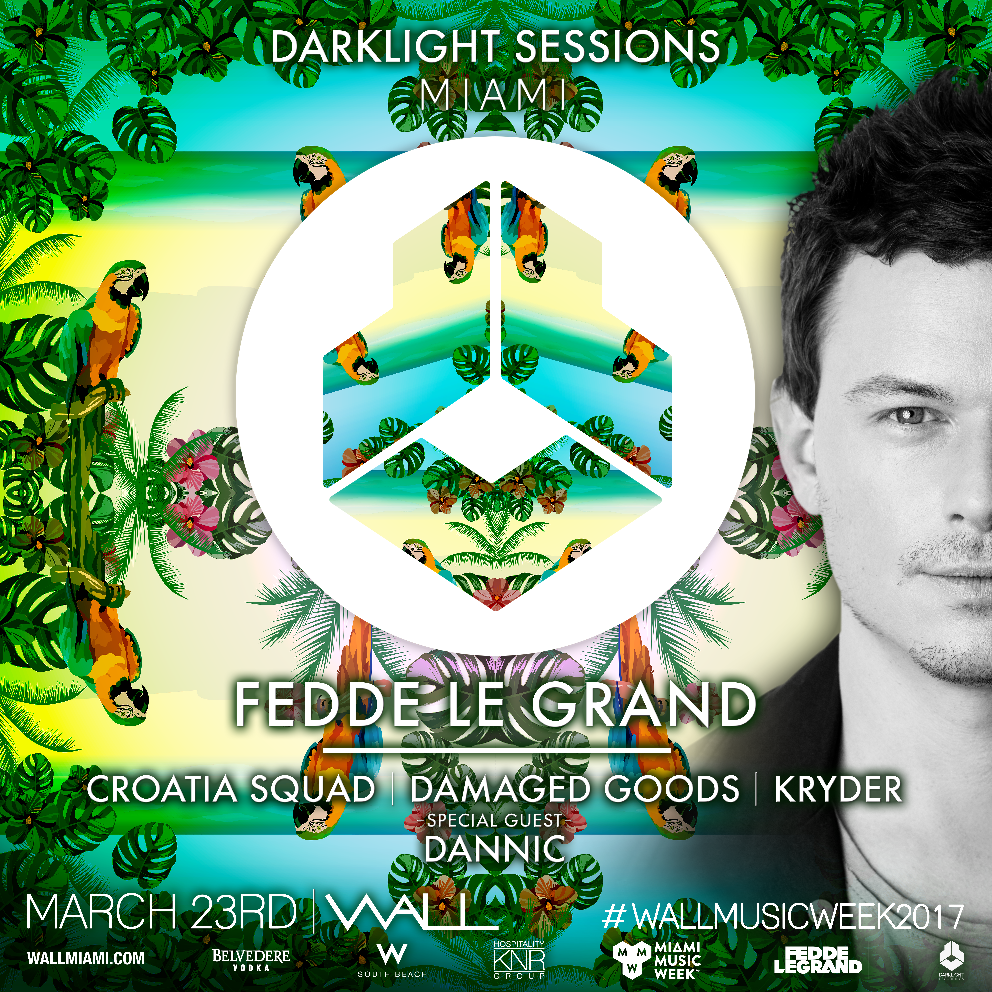 On March 23rd , Darklight Sessions the Miami edition will take place at WALL with an extended set by no other than the man Fedde Le Grand himself. 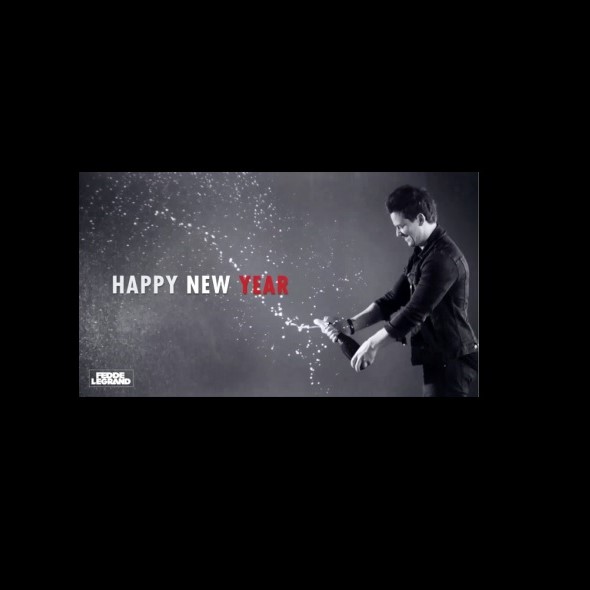 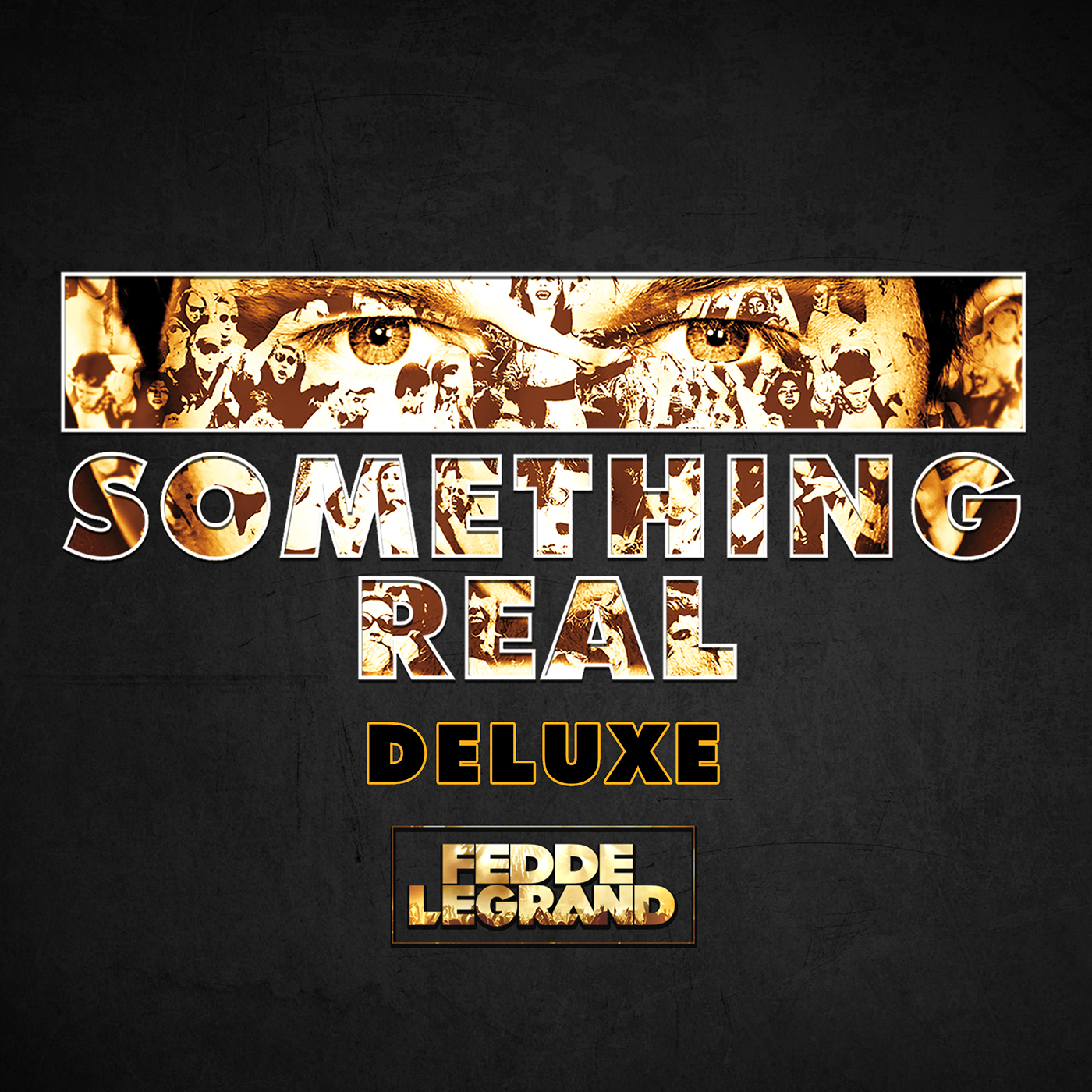 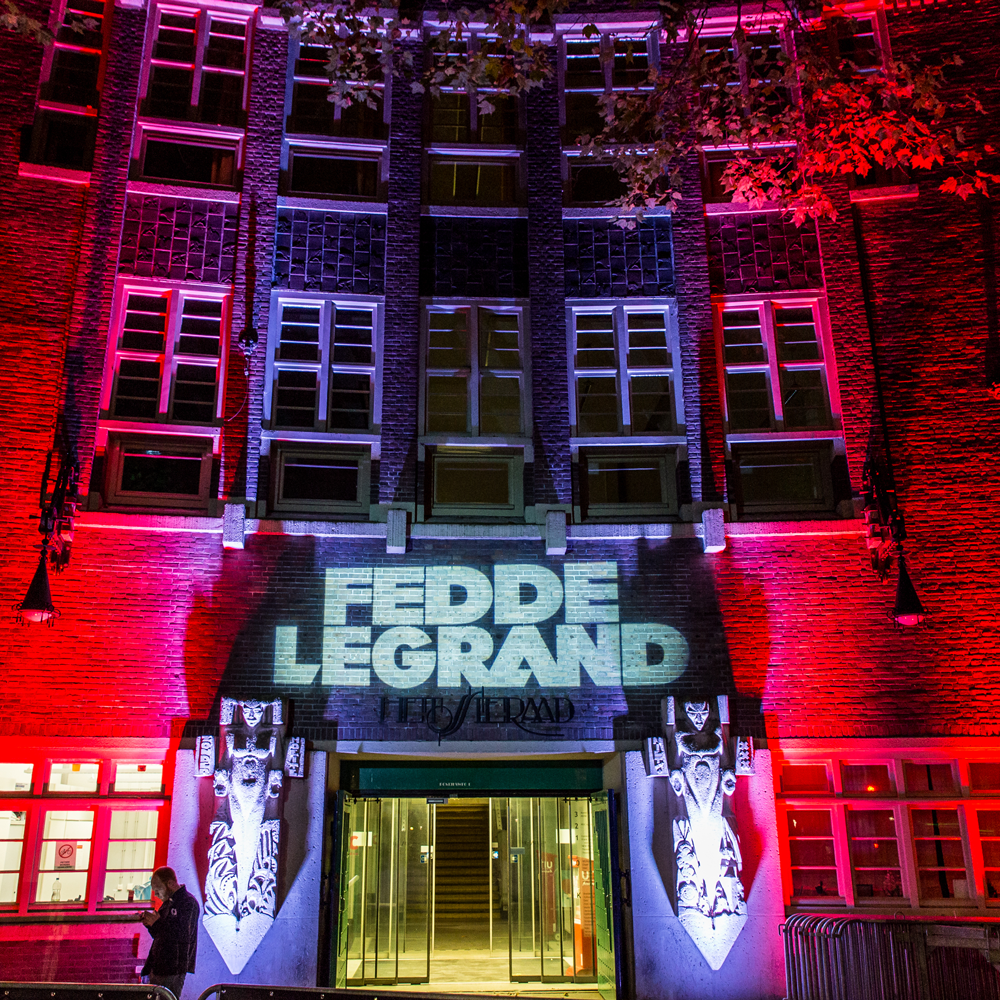 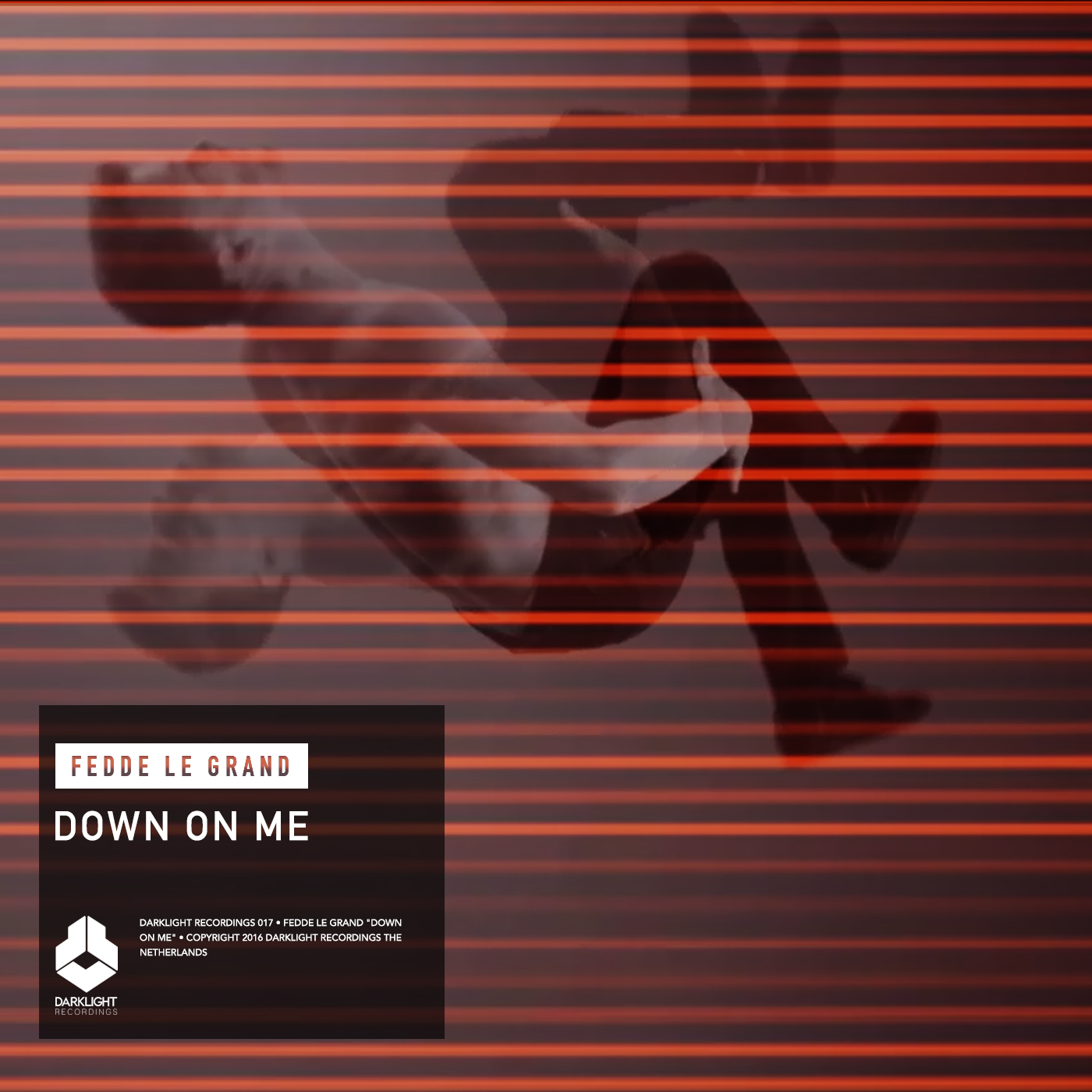