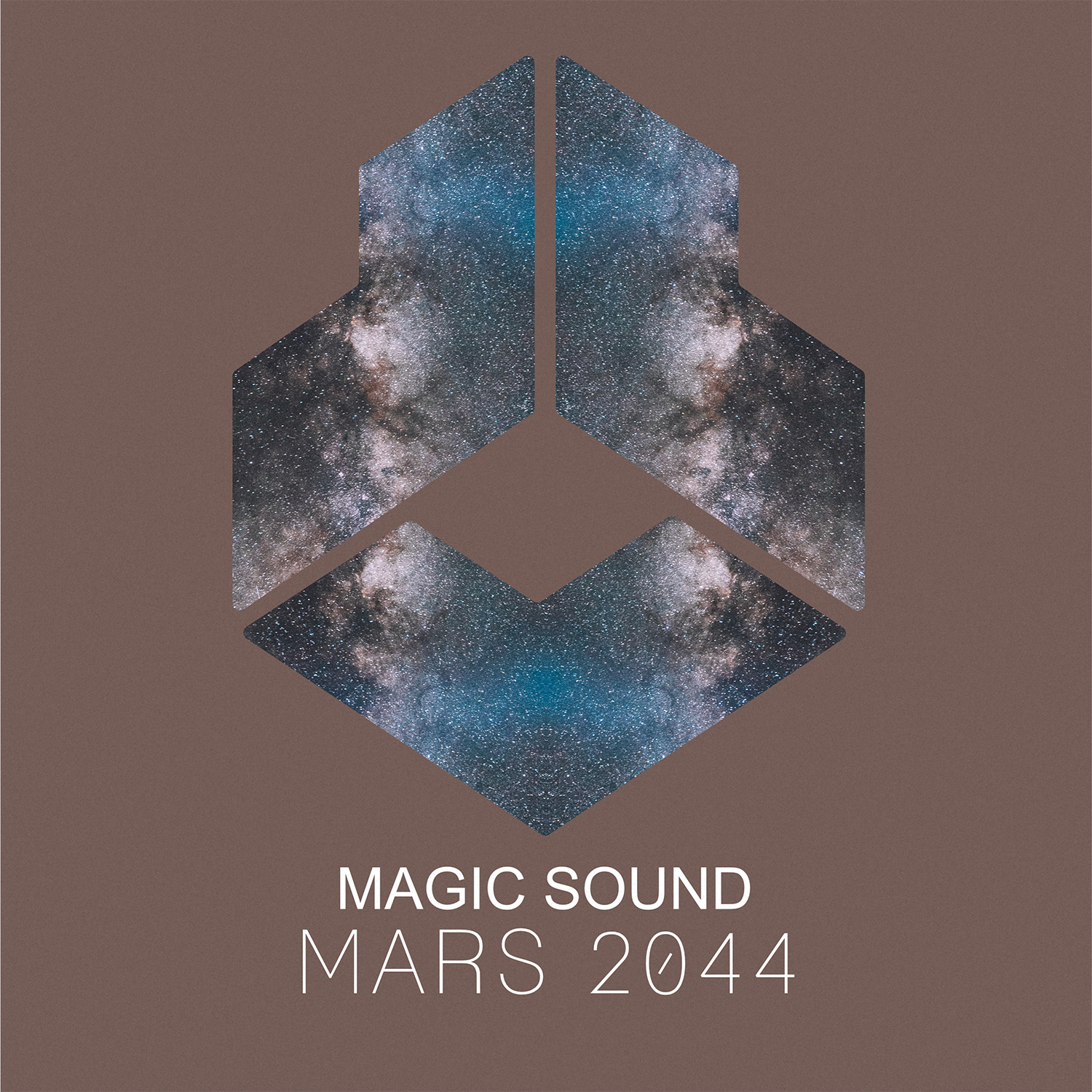 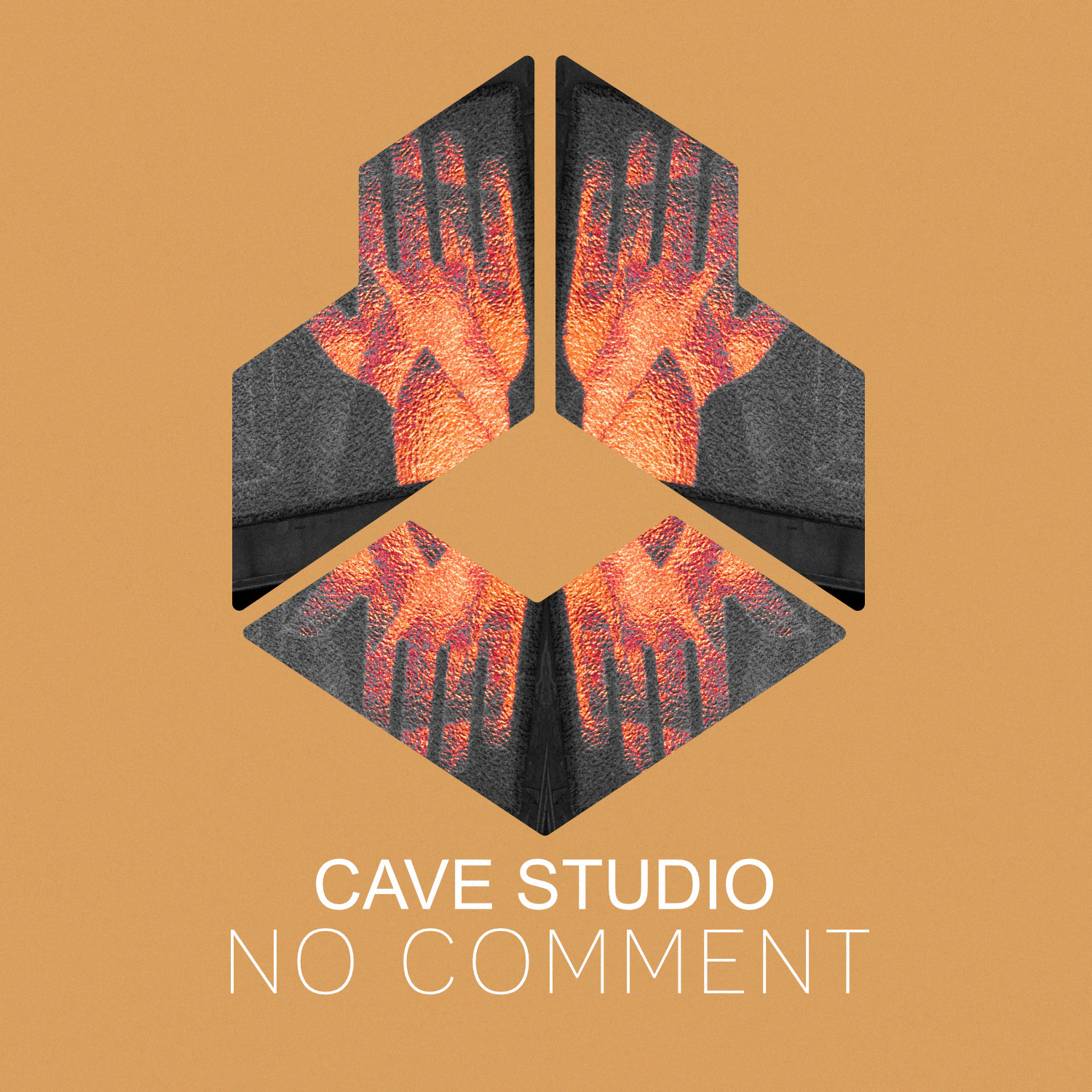 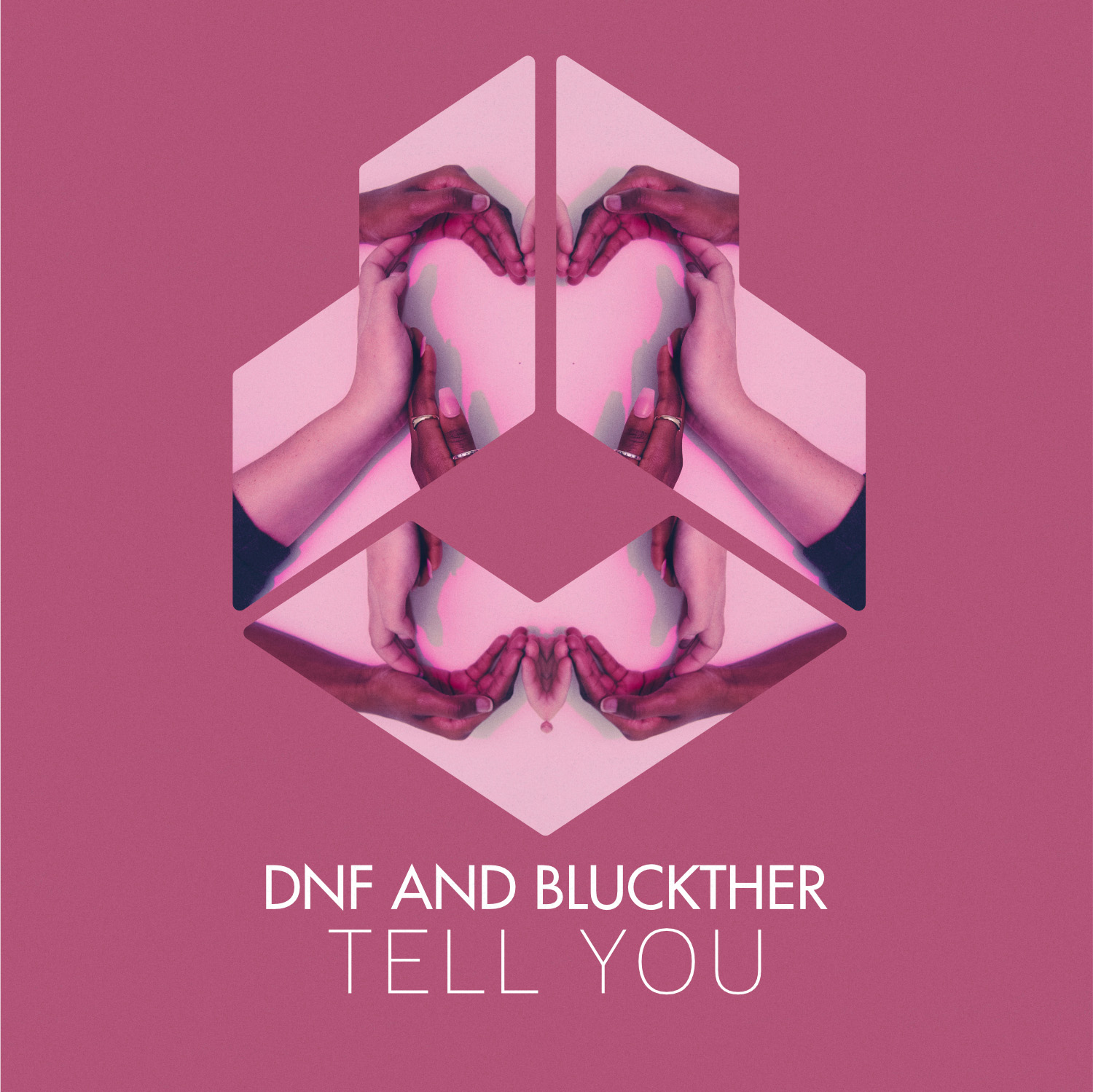 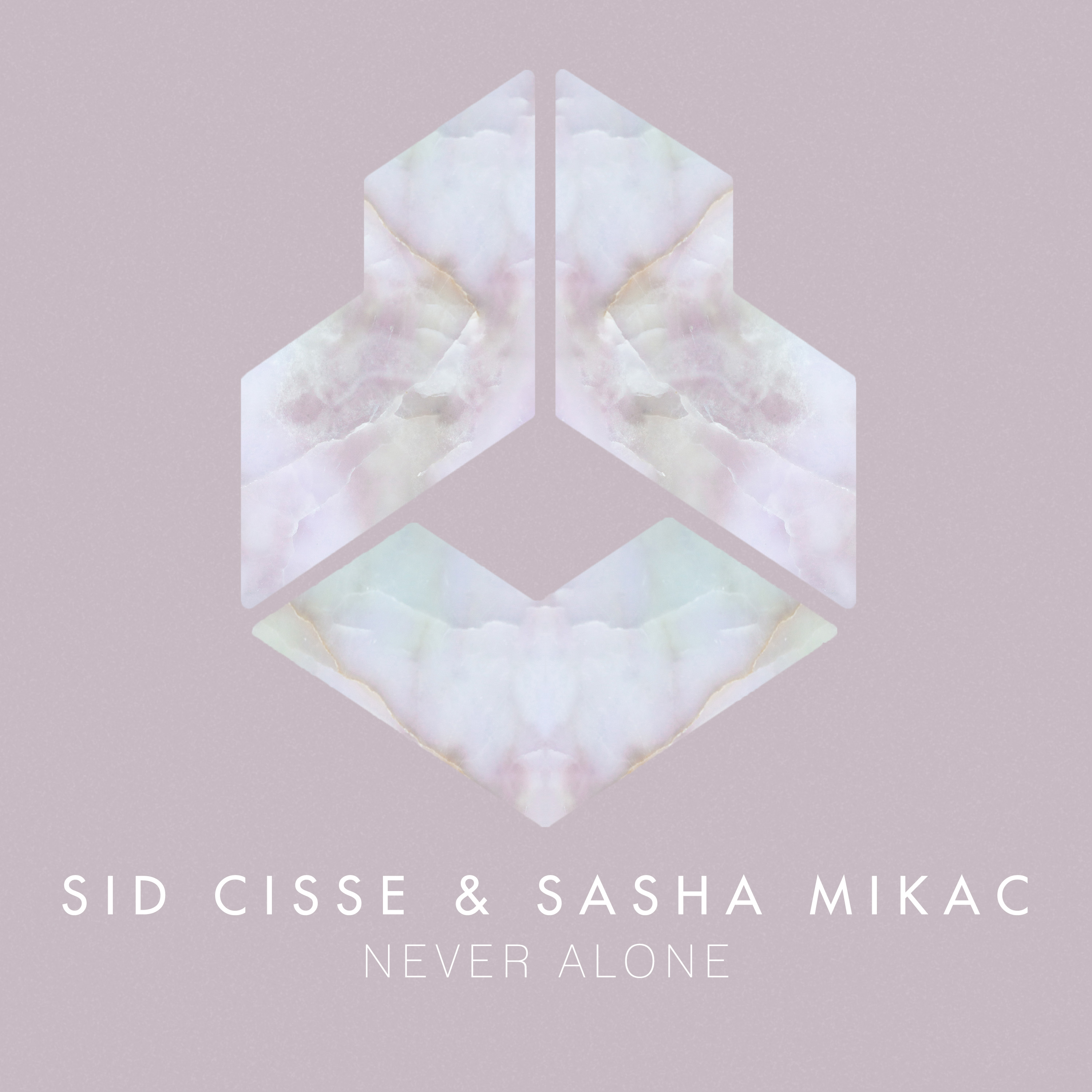 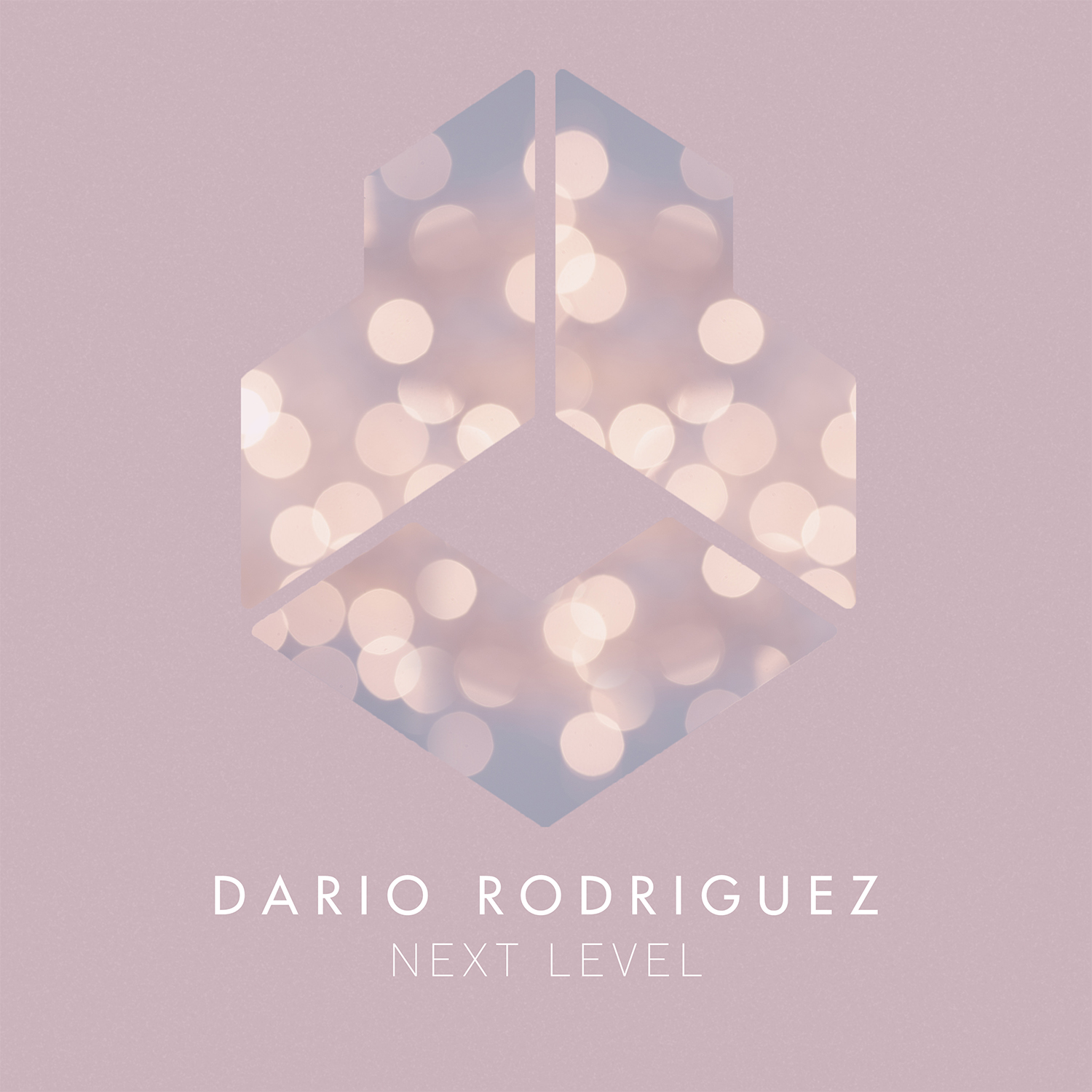 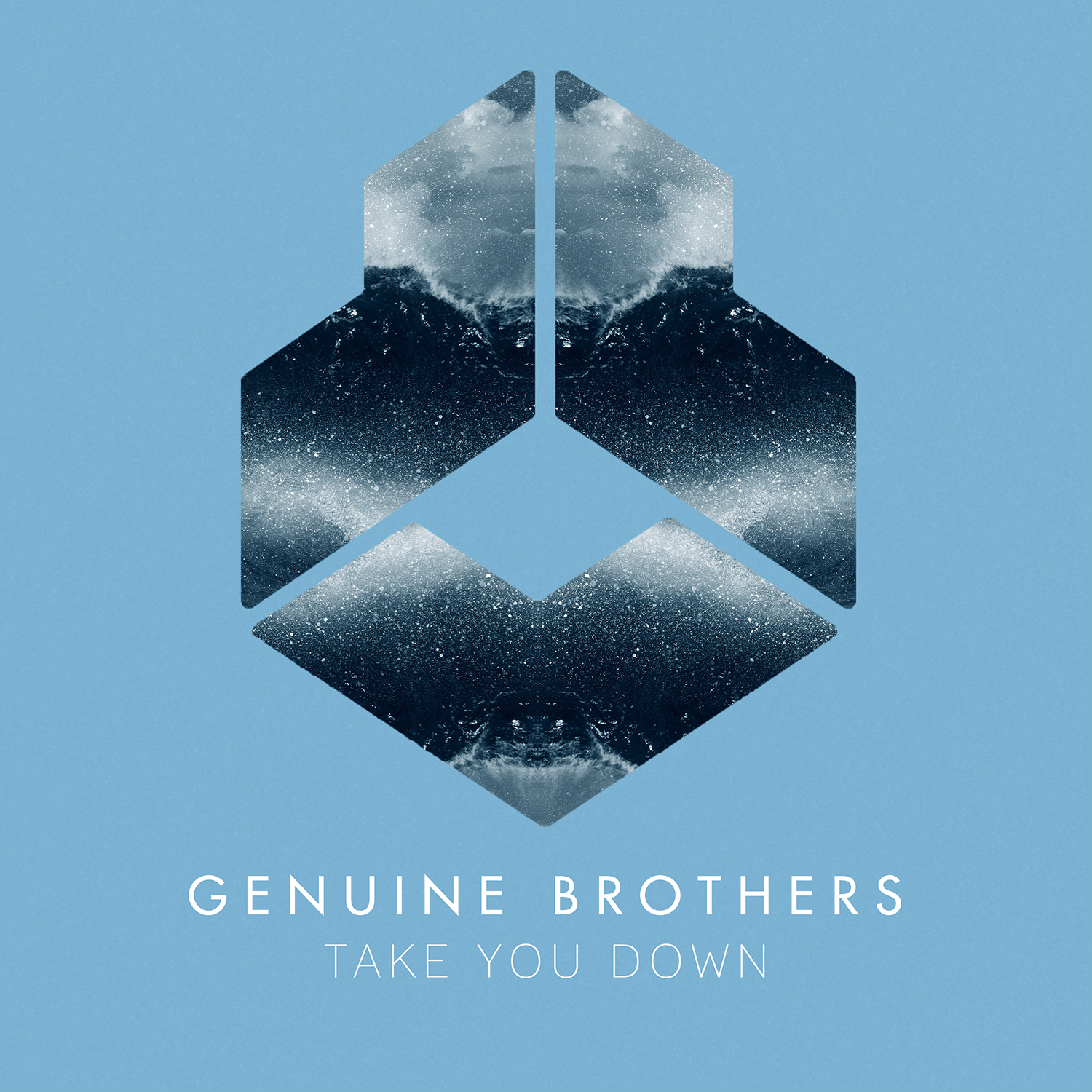 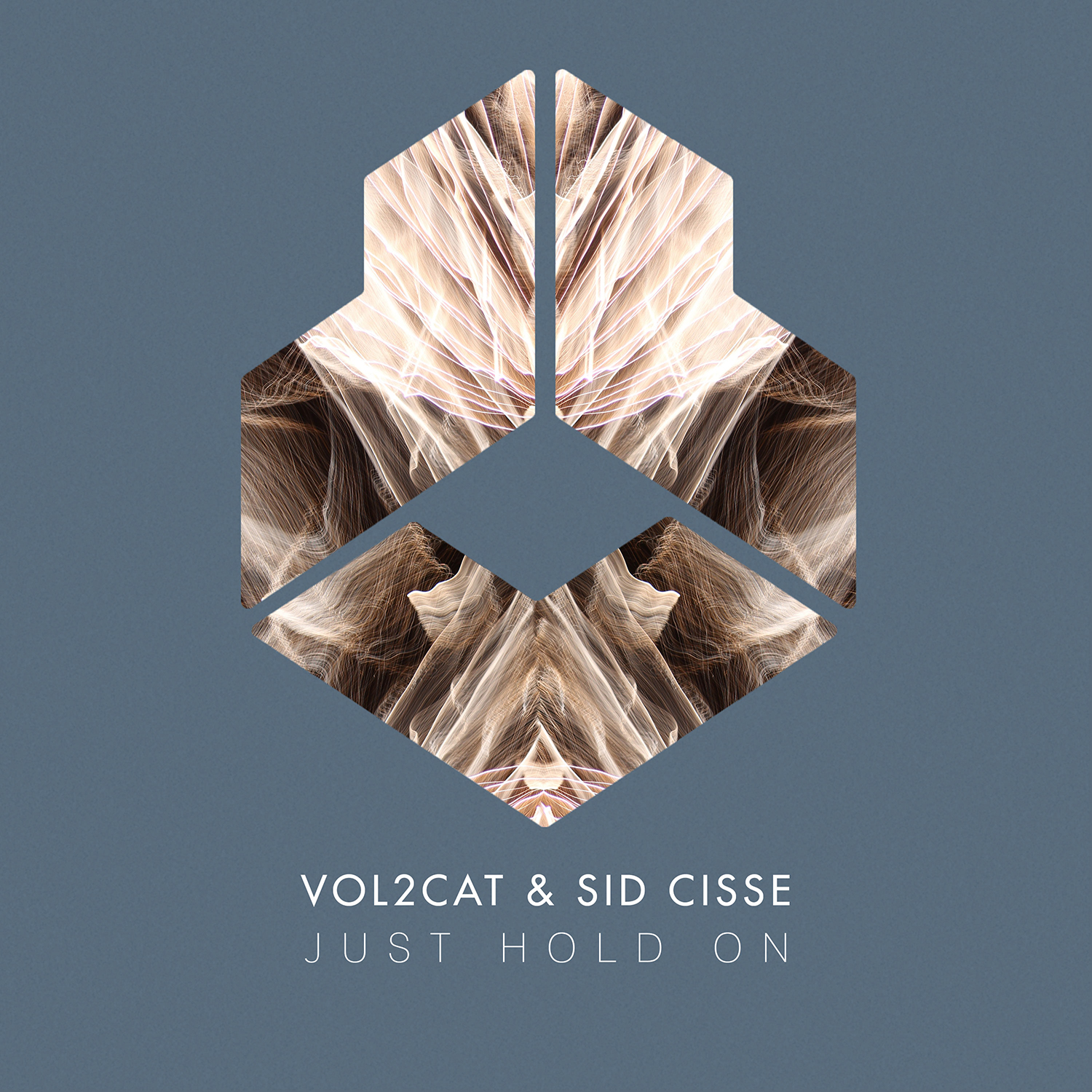 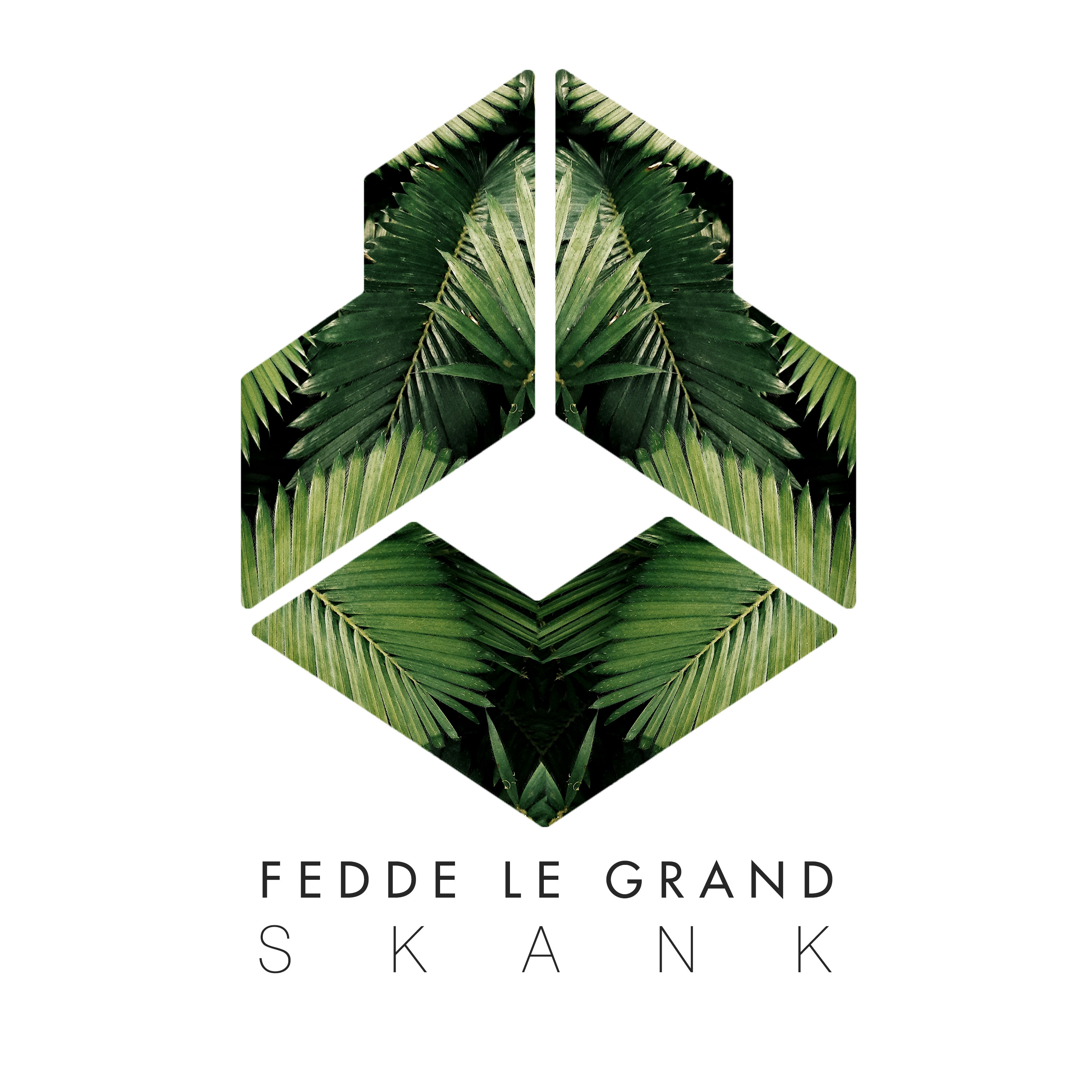 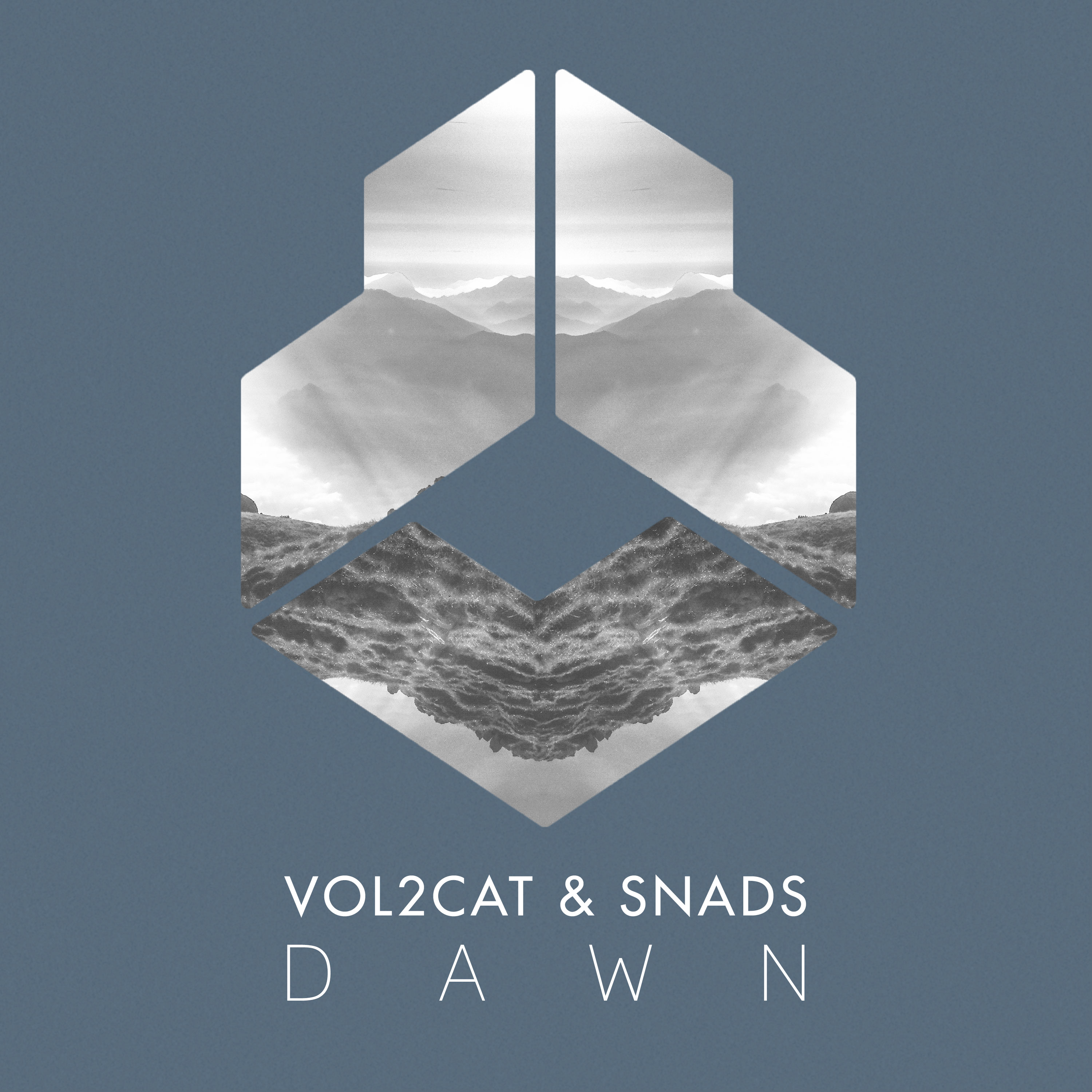 For any sleepy heads waking up at ‘Dawn’, the peppering Vol2Cat & SNADS ring the alarm with an aggressive burst of cross-house energy. 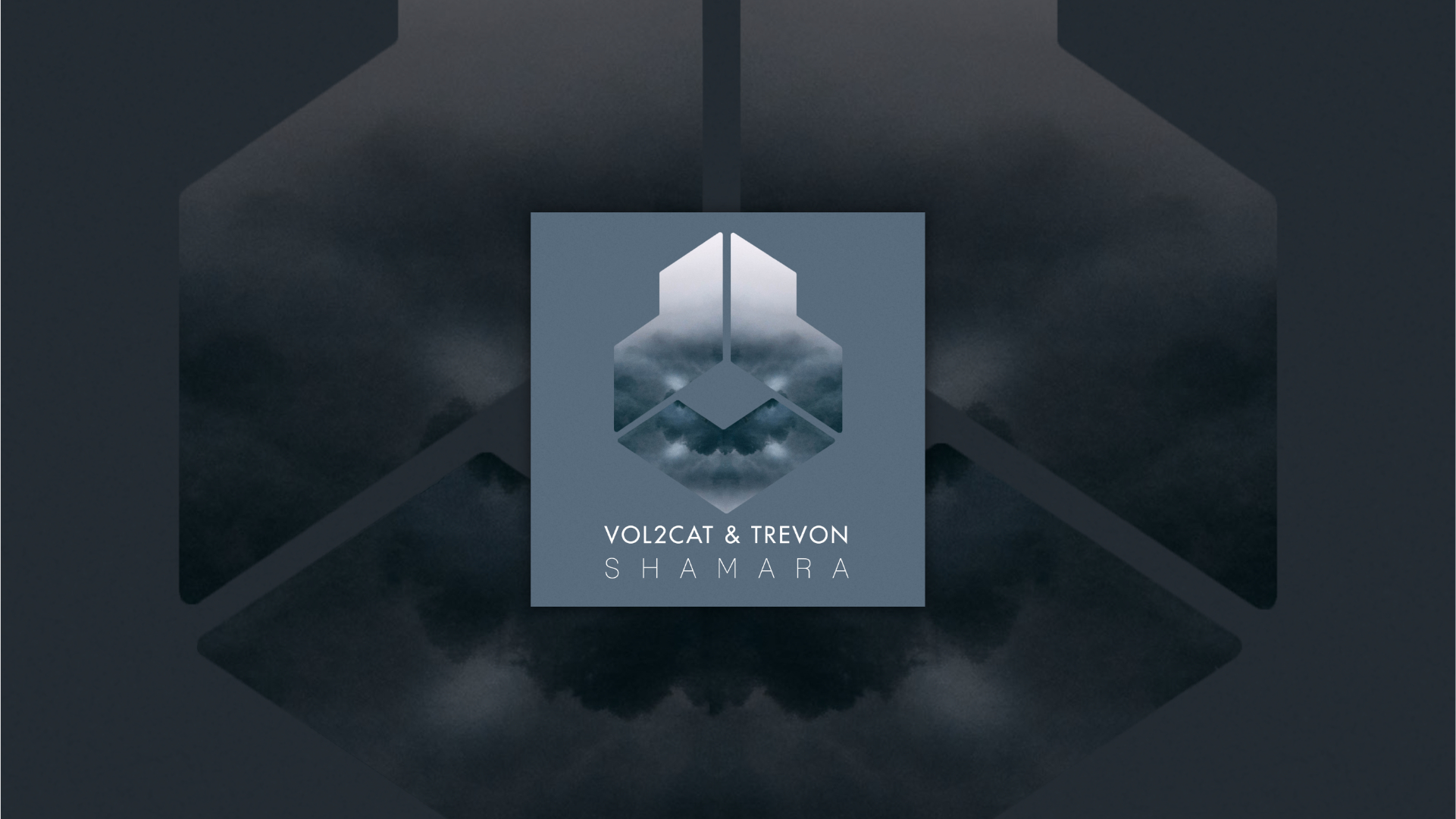 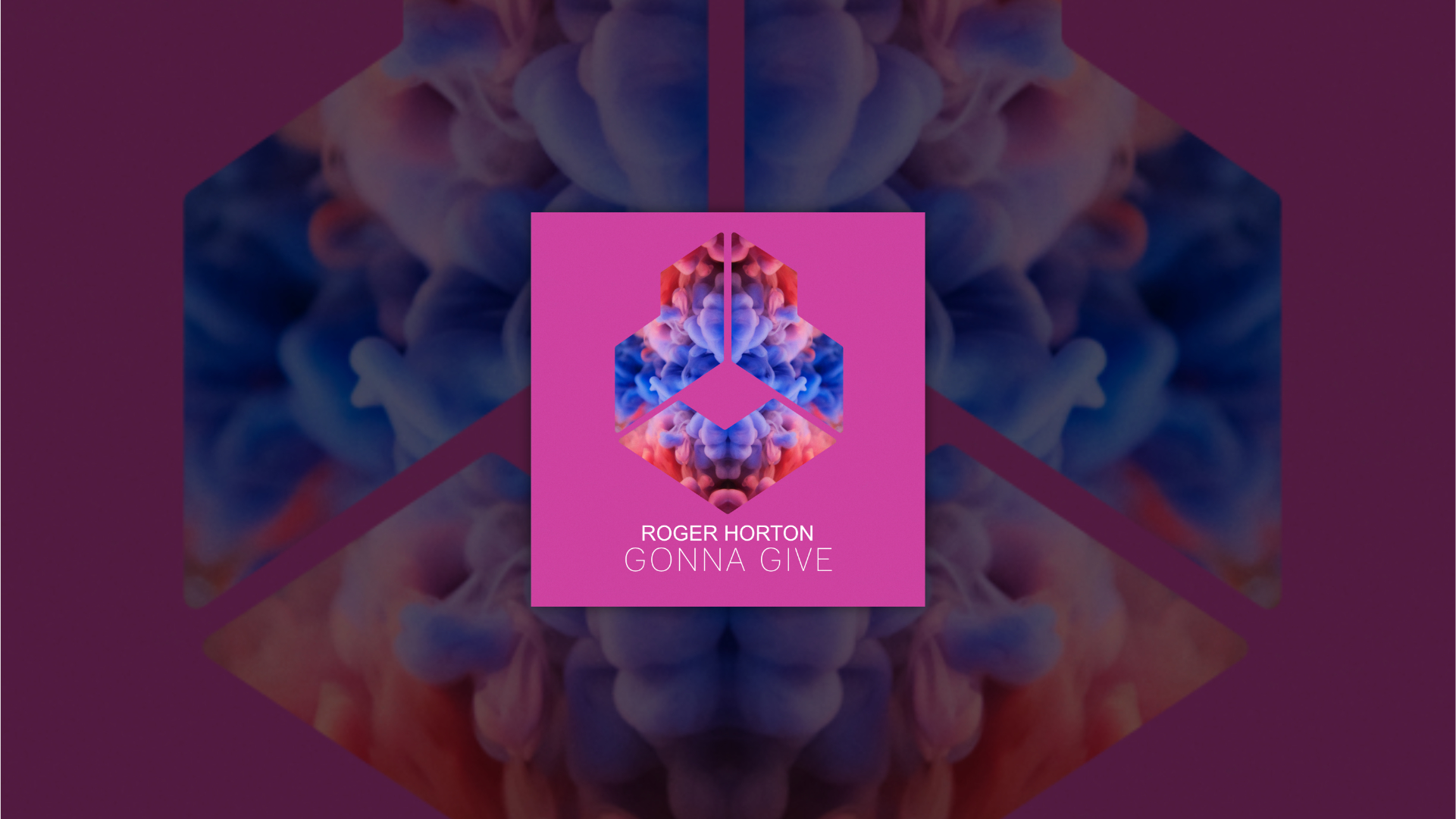 Full of energy and Electro-scented tweaks, this track will wreck dance floors worldwide one way or the other. 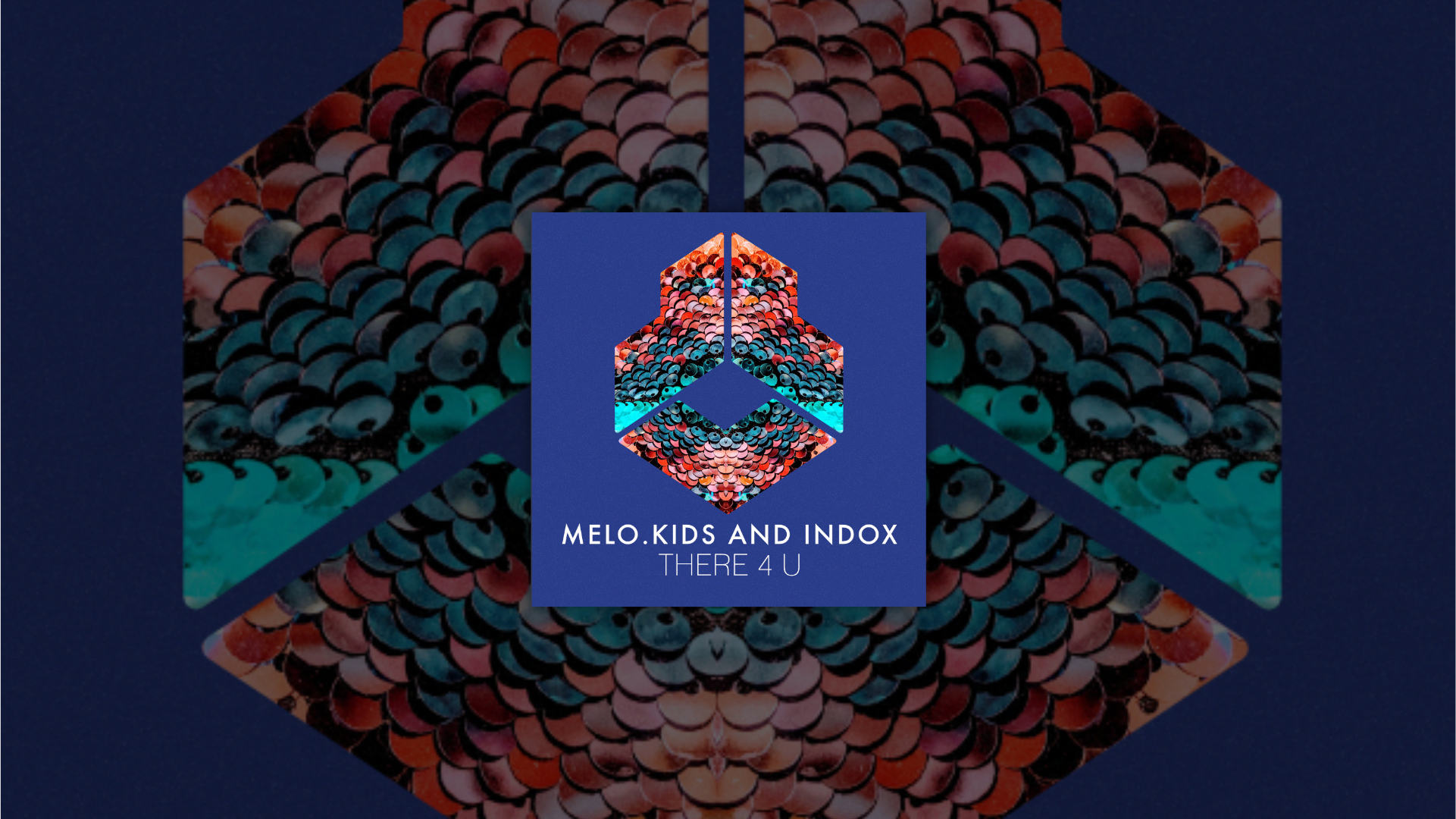 Poland natives Melo.Kids return to the label in tandem with INDOX for their second club banger.