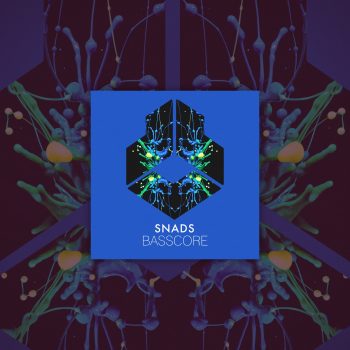 Staking its claim as one of Darklight Recordings’ roughest releases to date with its grinding bass and gritty beats, SNADS’ ‘Basscore’ is the electro-infused monster tune you need to get the show started. Rounding out the rough-edged cut with a backdrop phasing effects and vocal chops, this label debut is bound to instigate a lot of madness on the dance floor. 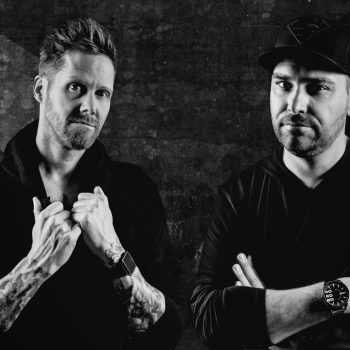 Steffen Neuhaus and Drobez Stephan teamed up in 2017 and brought SNADS to life.

Their sound is electronic, modern and fresh. A perfect mixture between pumping bass house, banging main stage tracks and experimental club sounds.  It is not about a certain genre or musical category  – it´s that special feeling that a song can evoke upon its listener.

SNADS started with their first EP „Hello World“ released via the Tune Brothers label Housesession. The follow ups „Say What!“ and „Break“ found a home at Will Sparks Bourne Deep Recordings.

In September 2018 Steffen & Stephan released their „Whatcha Want EP” on Twoloud Playbox music. Both songs „Whatcha Want“ and “Taking Over“ entered the Beatport Electro House Charts peaking at#14 and #24 For a period of many weeks big support was lent by the likes of Mike Williams, Lucas & Steve, MAKJ, Sick Individuals, to name but a few.

Their next brand new single „Basscore“ will be released on Fedde Le Grand´s „Darklight Recordings“ Be sure to watch this SPACE folks.